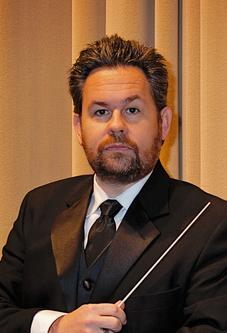 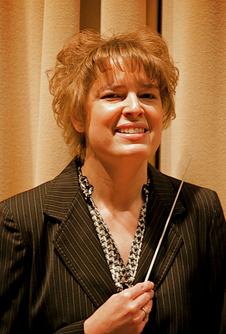 DANNY WHITE has been the Director of Bands in Cushing since 1991, where his duties include the High School Concert Band, Marching Band, and Jazz Band, and assistant in the middle school bands. The Cushing High School Bands have won numerous Superior ratings in concert and marching performance, including Division Championships, Outstanding Achievements, and Sweepstakes Awards from the Oklahoma Secondary Schools Activities Association (OSSAA), Heritage Festivals, MusicFest Orlando, and OrlandoFest. Mr. White is the coordinator for the OSSAA District Band Contest and the Cimarron Valley Honor Band Clinics hosted at Cushing’s Dora Hobbs Performing Arts Center. Mr. White began his music career in the orchestras and bands of the Lawton Public Schools, graduated from Duncan High School, and received his degree from the University of Oklahoma in 1991. He was named the outstanding student in the OU School of Music four years and graduated highest in class for the OU College of Fine Arts. While at OU, he studied under great musicians and directors: Gene Thrailkill, Dr. William Wakefield, and Dr. Roland Barrett. 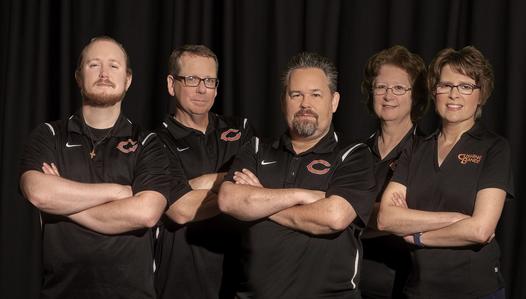 DANNA WHITE is the director of the Cushing Middle School Bands where she conducts the Advanced Band, Intermediate Band, and Beginning Band, and also assists with the high school bands. Under her direction, the middle school bands have received numerous Superior ratings at each level, including 15 OSSAA Outstanding Achievement Awards, the highest award for middle school bands in Oklahoma. She serves as accompanist for all levels of soloists in the band program. Mrs. White began her 12 years of private piano studies at age 7, and her saxophone studies in the Duncan Public Schools. She received her Bachelors of Music Education with Special Distinction from the University of Oklahoma in 1991, where she was Principal Saxophone in the Symphonic Winds, directed by Dr. William Wakefield. She was selected Principal Saxophone in Oklahoma’s inaugural Inter-Collegiate Honor Band, which now performs annually at the Oklahoma Music Educators Convention.