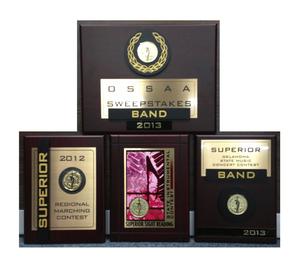 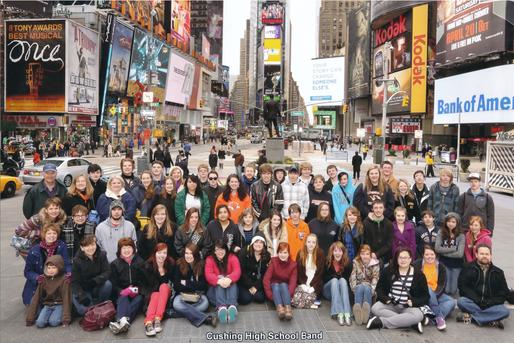 The High School Bands further develop and refine musical skills of the individual and the group through diverse performance and competitive opportunities.

During the first quarter, the emphasis is marching performance, including fundamental instruction and competition.

The second quarter focuses on individual techniques in transition to concert band, including district, regional, and state honor band auditions and concerts.

The third quarter is preparation for full band and individual competitions at the district and state level.

The fourth quarter includes a state contests, the spring concert, and the spring trip.

Performances for the CHS Band include
CHS football games