The CMS Honor Band is the top performing group at Cushing Middle School. Comprised of fourth-year players, the CMS Honor Band represents the school and community in area performances and high-level competitions.

The CMS Advanced Band is the next performing group at Cushing Middle School. Comprised of third-year players, the Advanced Band will also represent the school and community in area performances and competitions.

The CMS Intermediate Band is a group of second-year players that rehearse in a single class period. Although not as active as the Honor or Advanced Bands, this group will have multiple performance opportunities during the year, including a competition event.

Previous bands from CMS have earned the OSSAA Outstanding Achievement Award 21 of the last 24 years for Superior Rated performances in Concert and Sightreading contests. 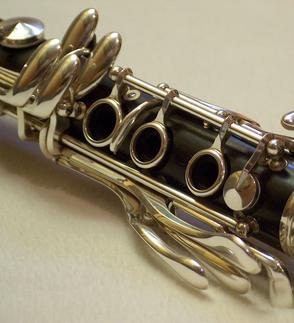